Would it be a memoir focusing on a specific time period? Would it be an autobiography encompassing all of Prince’s life? Douglas Rasmussen reviews the eagerly anticipated memoir by Prince.

If I’m honest, I wasn’t overly thrilled with the Batman soundtrack by Prince, that serviced the 1989 movie of the same name. Upon the first few listens, the songs were hit and miss for me... 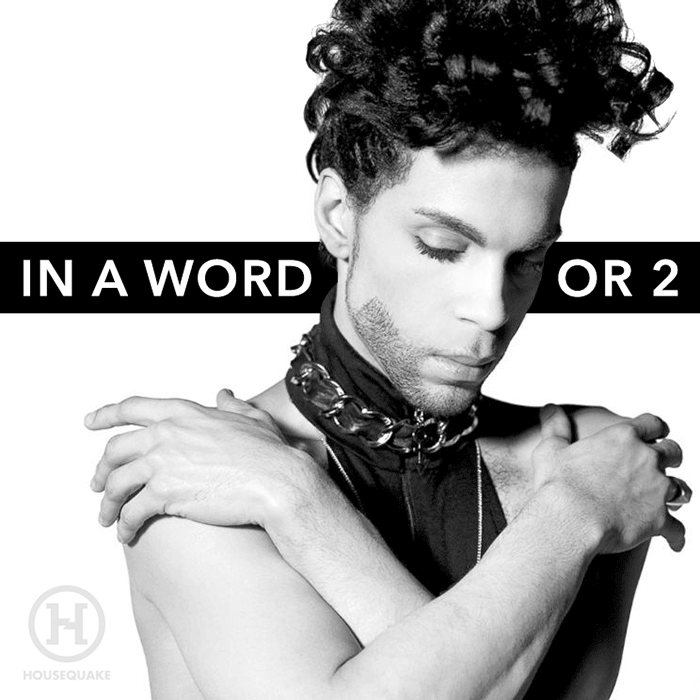 The first standalone release from the semi-mythical vault presents a portrait of the artist in his element, in possibly the only place he was ever completely comfortable or felt at ease letting his guard down.

When this was announced, my natural excitement was tempered by more than a degree of trepidation and cynicism about what this exhibition would be and how Prince would be represented...

10 years ago I was a happy camper in a legendary forum for Prince fans, Housequake.com. I remember the excitation surrounding the release of the new album Prince was going to release in 2006, entitled 3121. In that occasion, all the expectations were fulfilled (at least for me), and after spending a few days listening attentively to 3121, I wrote a review.

Just a few months after the release of Art Official Age and PLECTRUMELECTRUM in September 2014, Prince surprised everyone in Princeland with the announcement that he would release a new album with Tidal in September 2015, entitled HITnRUN Phase One

In the early 2010s, Prince had spent a fairly long time performing live with a band composed of a series of musicians which were well known, both for him and for his public. The inner core included Morris Hayes on keyboards, Cora Coleman & Josh Dunham on drums and bass, with Cassandra O’Neil on keyboards, and the voices of Shelby J, Liv Warfield and Elisa Dease.

Would you mind helping out regarding the hosting costs of Housequake.com? We could use any help! Very much appreciated! Paypal donation.