Douglas Rasmussen was born on the Canadian prairies, but his maternal grandfather originally was born in Prince's home state of Minnesota. He has a Master of Arts degree in English Literature from the University of Saskatchewan where he majored in American Literature and Film Studies and wrote his thesis on the AMC TV series Breaking Bad. He has published articles on Canadian History and Virginia Woolf, and has chapters in upcoming collections of critical essays on various Film Studies topics to be published in 2020. Discussing film is his first love, but any time he has a chance to discuss Prince, David Bowie, or Tom Waits, he is more than happy to do so. You can follow him at @grumpybookgeek on Twitter. 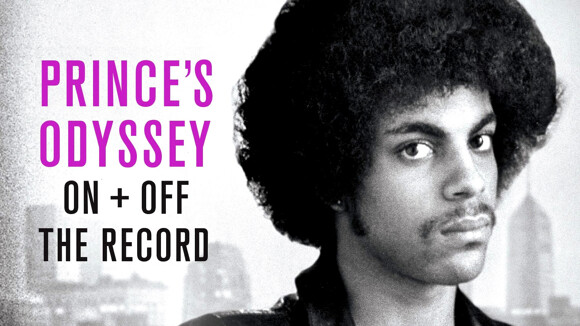 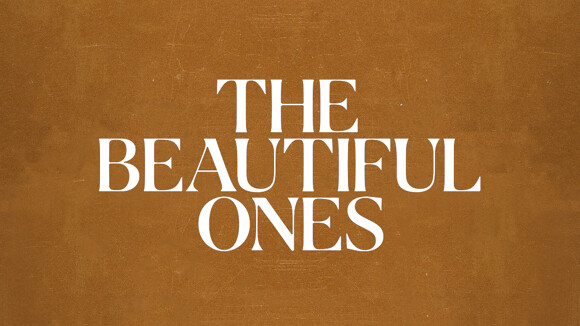 Would it be a memoir focusing on a specific time period? Would it be an autobiography encompassing all of Prince’s life? Douglas Rasmussen reviews the eagerly anticipated memoir by Prince. 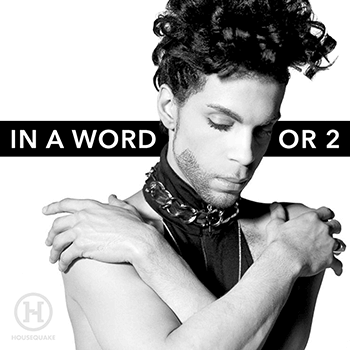 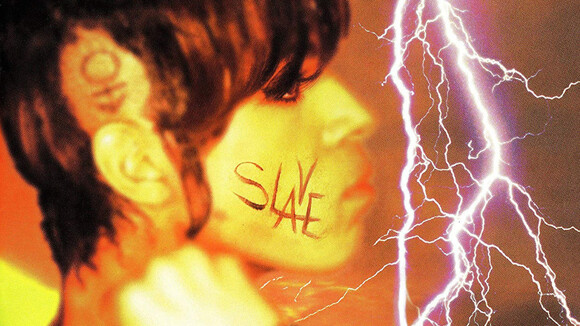 With the release of Prince’s 1996 triple CD Emancipation on vinyl for the first time this past September 2019, it is the perfect opportunity to explore the album and the contexts surrounding its initial release... 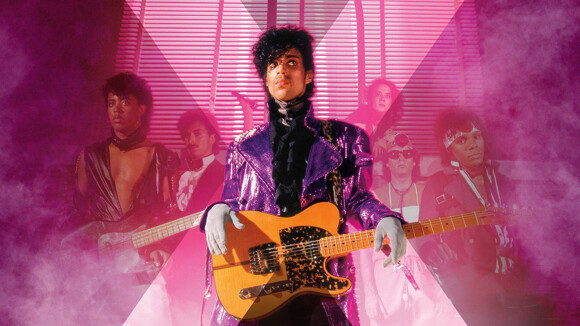 Writer Scott Woods notes in his blog “Every Prince fan is the World’s Biggest Prince Fan,” that for most Prince fans, “you likely have your own origin story.” My own Prince origin story happens to be with the album 1999, which is getting its own deluxe edition treatment this winter...